is a musician, sinologist, producer, and performance artist from Kyiv.

From 2008 to 2019, Mariana lived in Beijing, working in academia and performing arts education, and as an independent artist. She has served as a music and artistic director for over 40 theatre productions and has been involved in numerous multidisciplinary projects as a vocalist, songwriter, choral conductor, arranger, and sound artist.

Mariana currently resides in Kyiv, where she works in the jazz music industry. Her artistic practice focuses mainly on electroacoustic music, sound art, and performance art (primarily in collaboration with PostPlay Theatre and PostPlay Lab).

Her major concern is the research nature and social impact of her art projects. 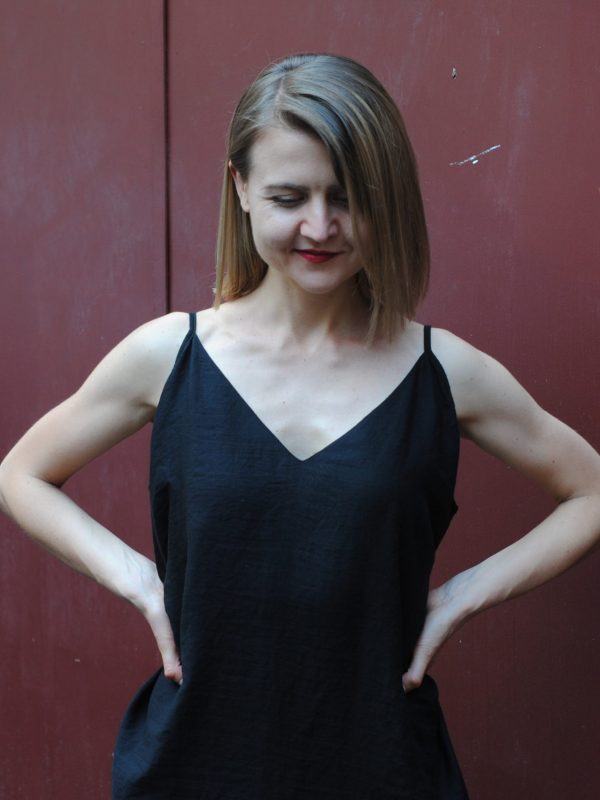