is a Czech-born Berlin-based writer and filmmaker.

After her film studies at Filmakademie Baden-Württemberg and FAMU, she worked as a film producer and founded an all-female production collective ZLA Films. The short film “Black&White”, that she co-directed and produced, won the If/Then short pitch by Tribeca Film Institute in 2018 and was screened at more than 20 festivals and platforms, such as New York Times.

In her art projects, she likes to explore feminist perspectives, power relations in Eastern Europe and post-colonial history. She has recently finished writing her first feature film script and currently directs a documentary about queen mothers and gender concepts in Ghana. She’s interested in experimental approaches, blending fiction, non-fiction and autobiography and creative usage of archival materials. 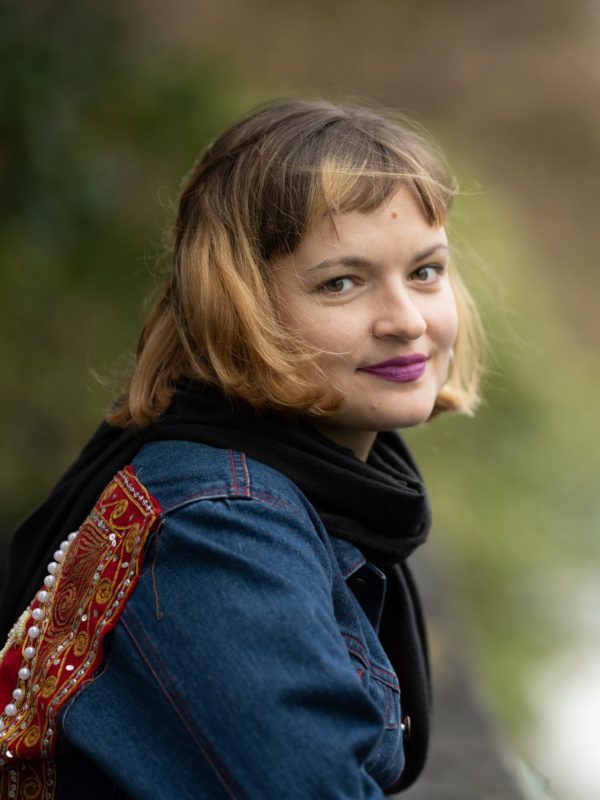